So I now succumb to the obvious and will merge the two blogs because they are really the same.  I hope regular followers of Golden Kali will enjoy an occasional post about The Golden K located in the Sierra Nevada Gold Country town called Tuolumne.  And I hope followers of The Golden K will get to know Kali and Kloe, the inspiration for the Golden K.

Followers of Golden Kali can read the first post from a year ago for more context about The Golden K here:   https://goldenk.net/2016/06/22/the-golden-k-begins-now/.

Welcome to The Golden K 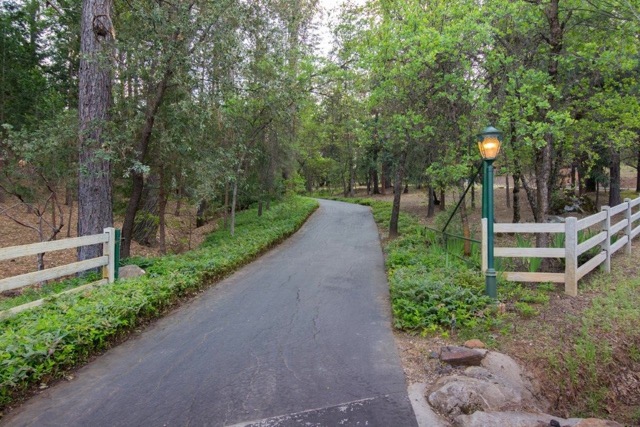 Golden Retriever, Tails From The Trail, The Golden K

We’ll continue to follow you whatever the tag lines are. Love those sweet girls.

I’m embarrassed to say I had no idea about your other blog! (Sometimes I can be dense, but this is a bit much, even for me.) I just read your first post on the other site, and thought it was great…so sorry I missed it all this time. Still, I’m glad you’re going to merge the two, and I’m sure all your readers will be quite happy to read the content you normally post on both of them.

Hi Ann. It’s been challenging keeping up on one blog let alone 2 and another professional blog I need to get back to. The Golden K and Golden Kali are so intertwined so it made sense. Thanks as always for your feedback and encouragement.

Without Kali and Kloe, maybe the name would be Dead Tree Drive or Bark Beetle Buolavard?