It’s been a lot of fun and a great learning experience having Piper with us for the past week.  It’s reinforced my belief that in spite of Kali’s anxiety around, and aggression towards, unknown dogs she can be a loving friend and step sibling given the chance to assimilate.  It’s reminded me that having a young dog of only a year is a lot different than having a mature dog of five or six years old.

Piper is such a sweet little girl.  In only a week I’ve come to know her tendencies, her routine, and her fears.  She is a tenacious play fighter and she’s brought Kali out of her shell who bobs and weavers her way around Piper’s sneak attacks and puppy kamikaze forays into the unknown of Kali’s size, weight, and larger teeth. We’ve always assumed that Kali had at least a litter or two.  Her behavior around Piper reinforces that assumption. When Piper deploys her kamikaze attacks Kali will counter attacks a little bit but mostly lays on her back and keeps Piper’s advances at bay like a mother bitch does with her pups all too eager with way too much energy ripping at at all parts of mom’s body.  When “mother” Kali has had enough she exerts her size ad maturity and let’s Piper know she’s done and Piper (usually) respects the gesture and goes back to the “lie in wait” position planning her next attack.

After only a week Piper has several nick-names because that’s what I do…  She has very quickly become Pipes, Pipes o’Peach, Pay the Piper, and Hey ‘da Pipe. It’s been interesting to see Kali have such a keen interest in her toys.   During wrestle-mania in addition to Kali fending off Pipers sharp teeth and relentless and tireless advances she is always looking for a toy to grab.  When Kali first came home and would wrangle for toys with Smokey we began referring to the toys as the “conch” like the conch in the classic story “Lord Of the Flies”.  In that story the conch represented a certain power and commanded respect from the others in the tribe. 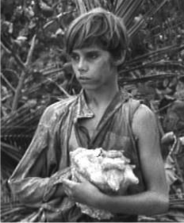 Lord of the Flies Conch

Kali is clearly not a fighter, but willing to if she needs to, but more interested in having a position of power and her toys seem to represent that position even if it’s just me rough-housing with her she will gravitate towards a toy to pick up in order to gain the upper hand.  So I guess its not surprising to see her take a passionate possessiveness with her toys since Pipes has been with us. Piper is with us for another week and we’re going to miss her when she goes.  I think Kali will too. 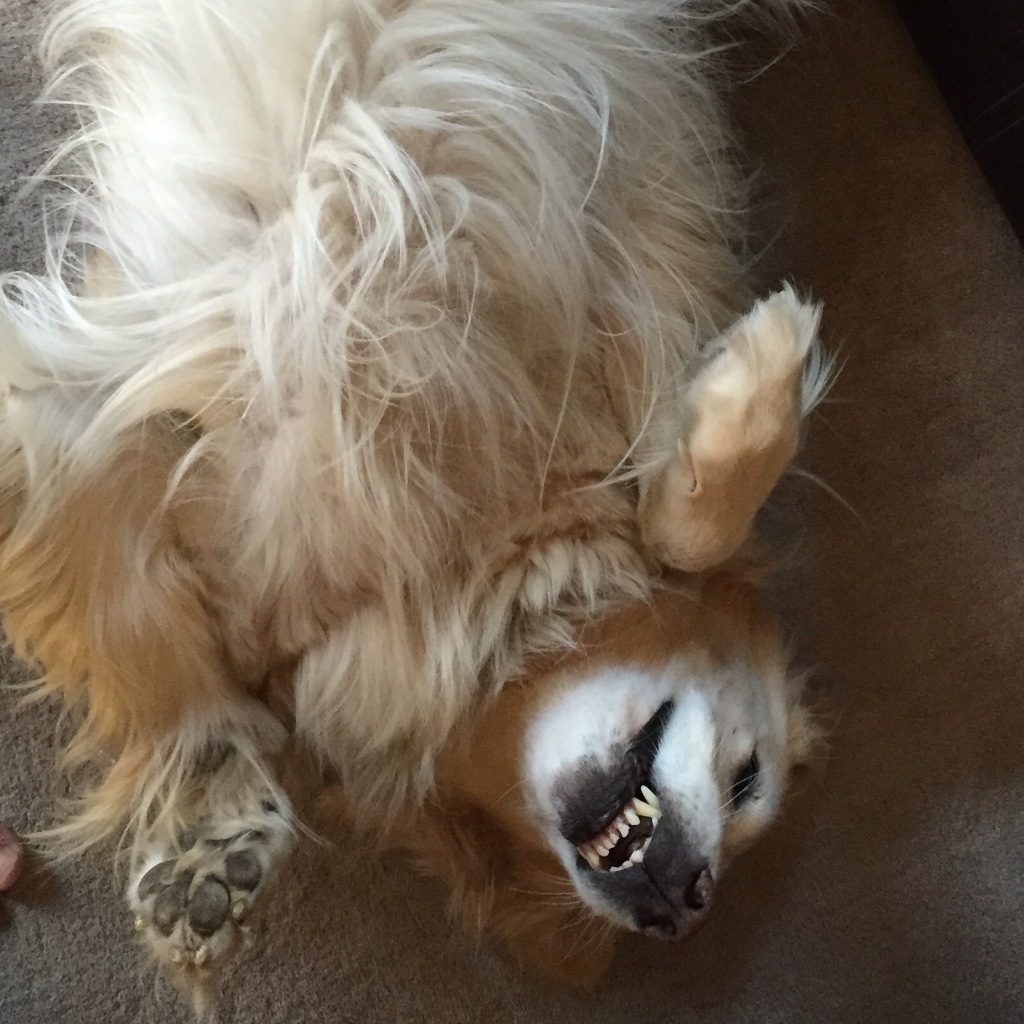 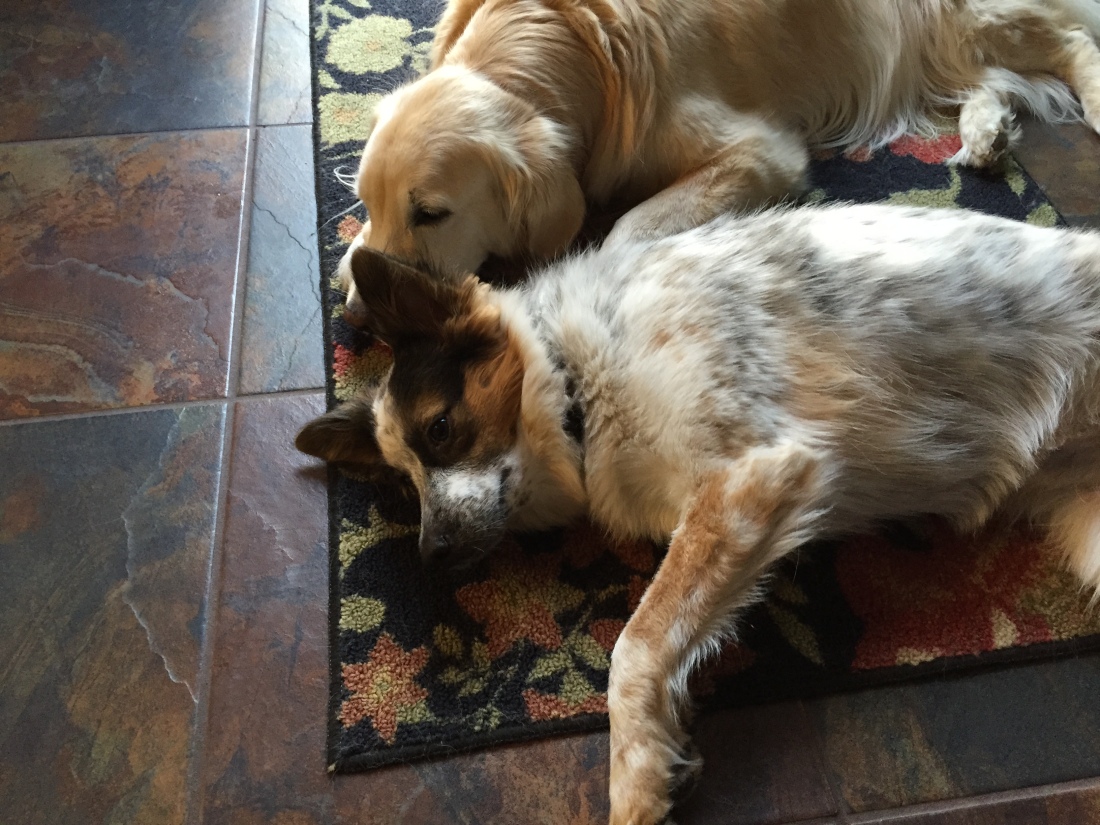 Hi MO3 – Piper is one year old; so yes a pup! We’re dog sitting for a friend. She’s been a joy but lot’s of energy. Probably a lot like your nine year old 🙂 Glad to see you back on the grid!

Is Piper a new pup? If so, congratulations! I haven’t been on this site for awhile. I needed to put my emotions “on hold” for awhile. Your posts always bring a smile though.