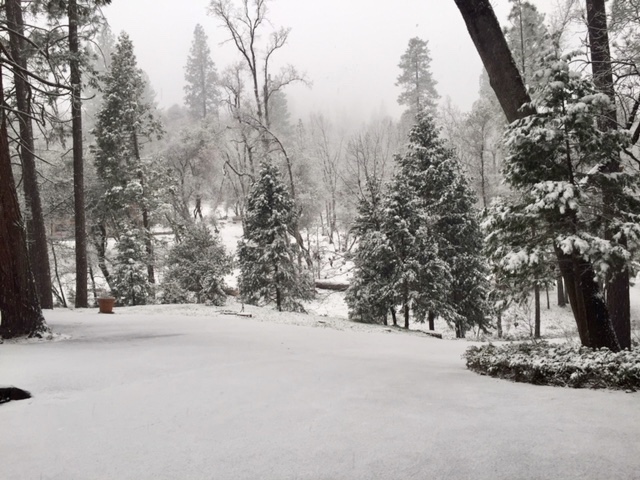 Finally, a snow day with the girls.

END_OF_DOCUMENT_TOKEN_TO_BE_REPLACED

I’ve never been very good at giving the one word answer or the ‘in a single sentence describe the..”  I tend to be a little wordy.  Holly will laugh when she reads the last sentence and think to herself (or say out loud), “A little?!?”.  Often when I’m asked an important or provocative question, rather than take a thoughtful pause, I usually start talking to fill the space while my mind is thinking and formulating the right answer.  The succinct and meaningful answer.  The answer I wish I had  given after a moment or two of silence while I thought it out rather than vamping on gibberish until I “got there”.

And so it was last weekend at a friends house.  After a wonderful meal the six of us were enjoying after dinner banter and Jenny, our host, asked a great question.  A provocative question.  One of “those” questions.  Jenny and her husband Greg have lived in the mountains for many years; Greg his entire life.  Holly and I moved to the Golden K, thanks in a big way to Jenny, less than a year ago.  Jenny was lock step with us the entire way helping us to navigate the life changing journey from Suburbia to the Sierra Nevada Foothills.  And she’s still there for us and interested in “how we’re doing”.

“So what do you like most about living in the mountains?”

There it was.  Jenny asked one of those questions.  My brain started going where I make lists, prioritize the list, organize it into categories, rationalize the motivation for the items on the list, and then put it all into a spreadsheet for the beginning of an executional plan.  Yikes – I was doing it.  But this was a great question.  It meant a lot to me that Jenny asked and then I could almost hear the ringside announcer saying, “Let the rambling begin….”.

So yeah, solitude.  That’s what I like most about living in the mountains.  It’s solitude that fortifies my romantic perspective of life at 3100 feet.

The solitude of waking up to a frozen world after a night of snow. 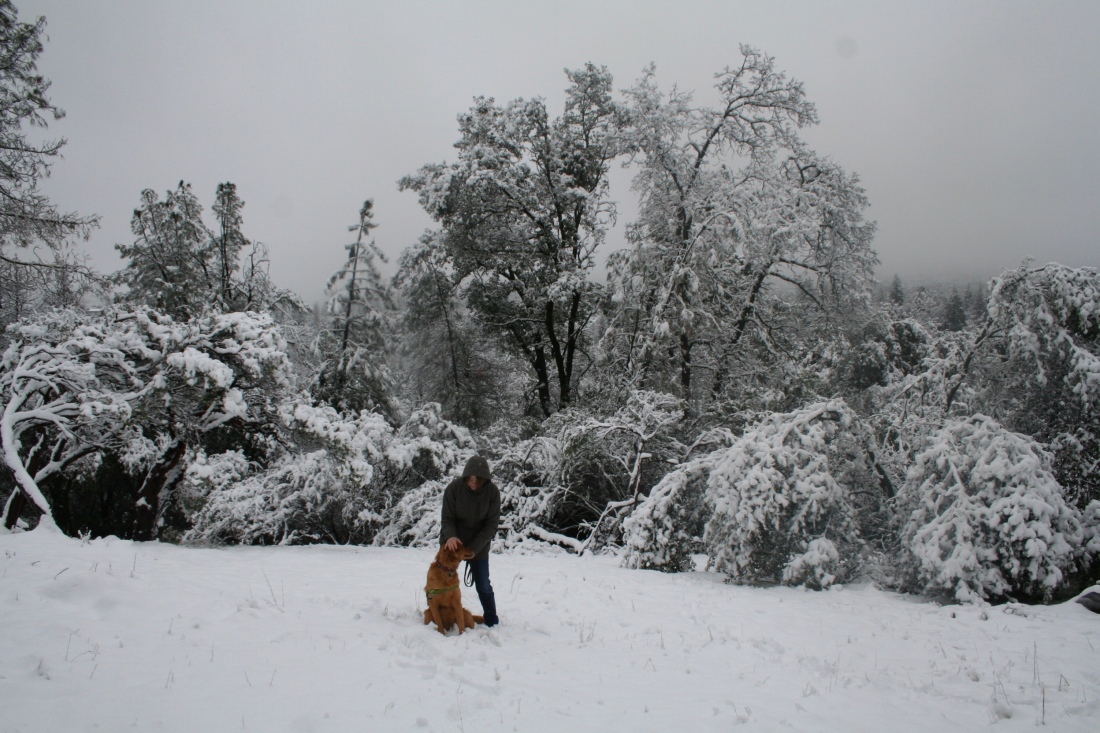